The New California Law That Could Negatively Impact Freelance Writers

A new California law has some professional writers who rely on freelancing nervous about their futures as independent contractors.

California’s Assembly Bill 5 (AB 5) is a state labor bill that will make changes to the way employees are classified in California.

The section of the bill of particular concern to freelance content creators would prevent writers, editors, photographers, and cartoonists from providing more than 35 submissions to any one employer per year unless they were hired on as an official employee.

Supporters of the bill contend that it will protect workers from employers using their independent contractor status as a way to avoid giving them the benefits they deserve. But what about the freelancers who choose their employment status in order to have control over their own work schedules? Many of them do so because they want to better manage their work-life balance. And what about freelancers who have chronic illnesses or disabilities that make working in an office for an employer a challenge?

The author of the bill, Assemblywoman Lorena Gonzalez, defends that the bill is doing just what she wanted—effectively highlighting the employment misclassification that happens in the gig economy. Opponents of the bill argue that it will take away writers’ abilities to make a living wage while controlling their own work schedules and careers.

For example, citing The L.A .Times’ decision to hire 30 of their independent contractors, supporters of the bill contend that it offers protections to workers who might otherwise be taken advantage of in the workplace. Another example cited was when Sports Illustrated laid off 40 of staff writers, then went on to hire 200 contractors. 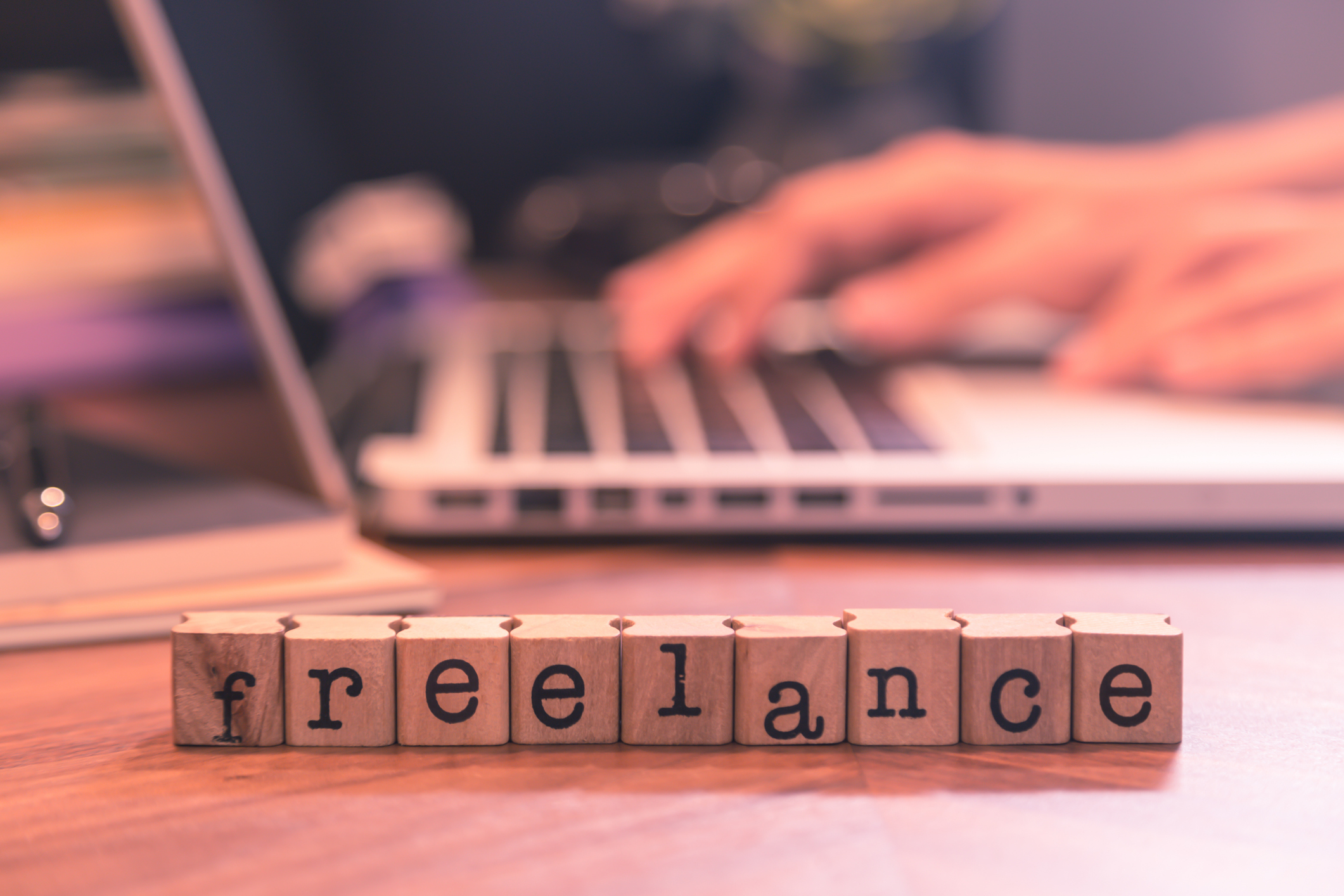 The question remains: does the bill protect workers as its supporters claim? Or will it take away the income that freelancers count on to make a living?

For writers in California, the answer is clear. There are innumerable news outlets nationwide that could potentially hire freelancers from any state—but when AB 5 takes effect, employers might not use contractors from California as much as freelancers from other states, simply because they won’t have the 35-submission limit to worry about every year.

From an employer perspective, just because a freelance writer submits more than 35 pieces per year doesn’t mean they are contributing enough to be considered for regular employment. Therefore, employers could simply look elsewhere for writers.

It’s important to remember that people look for different employment statuses and work arrangements for a variety of reasons. While some writers might appreciate the idea of becoming an employee of an organization that they write for on a regular basis, and welcome all the employment benefits that come along with it, there are other writers who have chosen their status as independent contractors with careful consideration and with good reason.

They might not be interested in becoming an employee of an organization that will decide their work schedule. They may prefer to be their own boss while still doing the work they love.

While Gonzalez admits that the law is imperfect, she also is open to making changes that would hopefully benefit freelancers while still ensuring employment classifications are appropriate. One change that could help freelancers would be to raise the 35-article submission limit, but until the law goes into effect in January 2020, nothing can be done.

Until the California law goes into effect in January 2020, all eyes will be on “The Golden State,” since this law could set a precedent for the rest of the country and its treatment of freelance content creators.

How do you feel about this California law? Connect with Virtual Vocations on Facebook, Twitter, and LinkedIn to share your thoughts. We’d love to know what you have to say!

Joining Virtual Vocations grants you access to our hand-picked telecommuting jobs database. Our family-owned company is committed to helping you find quality remote work leads. We strive to help make your work-at-home job search faster, easier and safer by bringing you scam-free jobs that offer some form of telecommuting.

How to Present Yourself to Employers as a New Grad

Let’s Welcome in August With 16 New Remote Jobs From Our Employer Partners!

6 Feel-Good Activities to Try This Summer (and Stay Safe)

How to Find Your Passion as a Remote Worker